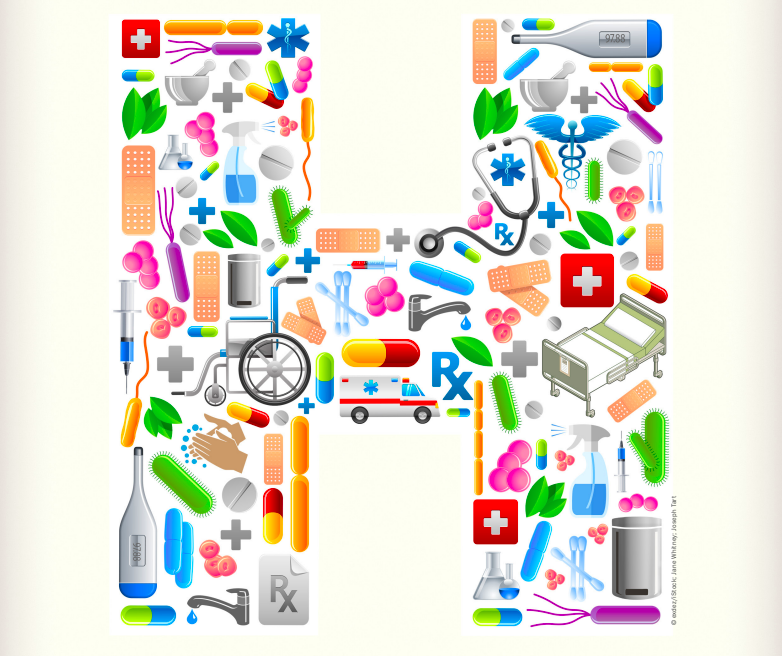 When the University of Chicago’s new hospital pavilion opened in February 2013, it looked pristine. Floors shone, and stainless-steel gurneys gleamed in the new Center for Care and Discovery. Even after the doors opened and the first patients were admitted, surfaces still looked largely sterile. It was exactly as it seemed a hospital should be: as devoid of microbial life as humans could possibly make it.

Jack Gilbert’s data told a different story. Gilbert, an environmental microbiologist at Argonne National Laboratory, and his platoon of graduate students, postdocs, and research assistants descended on the hospital several times each day, even before it opened to the public. Armed with cotton swabs, they focused their efforts on the floors devoted to surgery and oncology. Each team member took samples from floors, beds, linens, sinks, computers, nurses’ stations, air vents, and more. If you could name it, Gilbert’s team rubbed it with a cotton swab to obtain a small sample of the microbes living there.

Microbiome Project, an $850,000 endeavor funded by the Alfred P. Sloan Foundation to learn more about the microbial community, or microbiome, in various hospital environments—how microorganisms transfer between humans and surfaces, and how the microbiomes develop over time.